Originating under the Golden Bridge, the OG Troll lived and breathed there for many centuries. But, the world around him was slowly dying. Plants were losing oxygen, the atmosphere was becoming thinner and thinner, and life around him became dark and grim. Indeed, pollution levels were rising day by day.

The OG Troll didn’t need much, though. He lived a fairly typical Troll life; meat and bones were his favorite things, but had always dreamed about what was out there in the universe, and what its limits were.

As the pollution worsened, life under the Golden Bridge got more and more unbearable, as pollution particles began entering the atmosphere.

One evening, the OG Troll consumed an unfathomable amount of space dust. Moments later, 10,000 Trollz started materializing around the universe and teleported to the Space Bar, where Trollz live and drink various weird and wonderful beverages.

Then, the Trollz Space Club was formed.

You gain exclusive access to the space club upon buying a troll, where you'll gain member-only benefits and a range of weird and wonderful beverages. 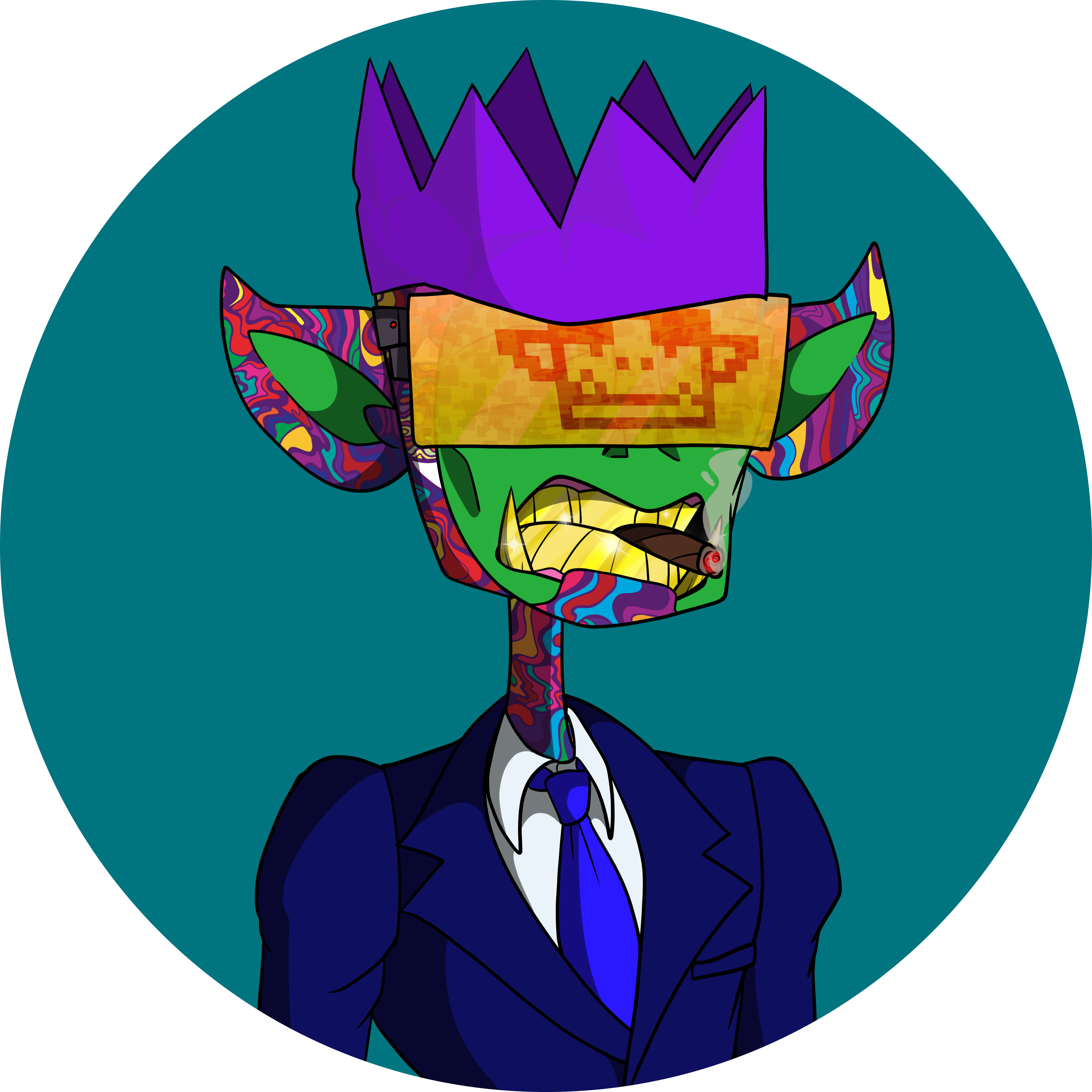 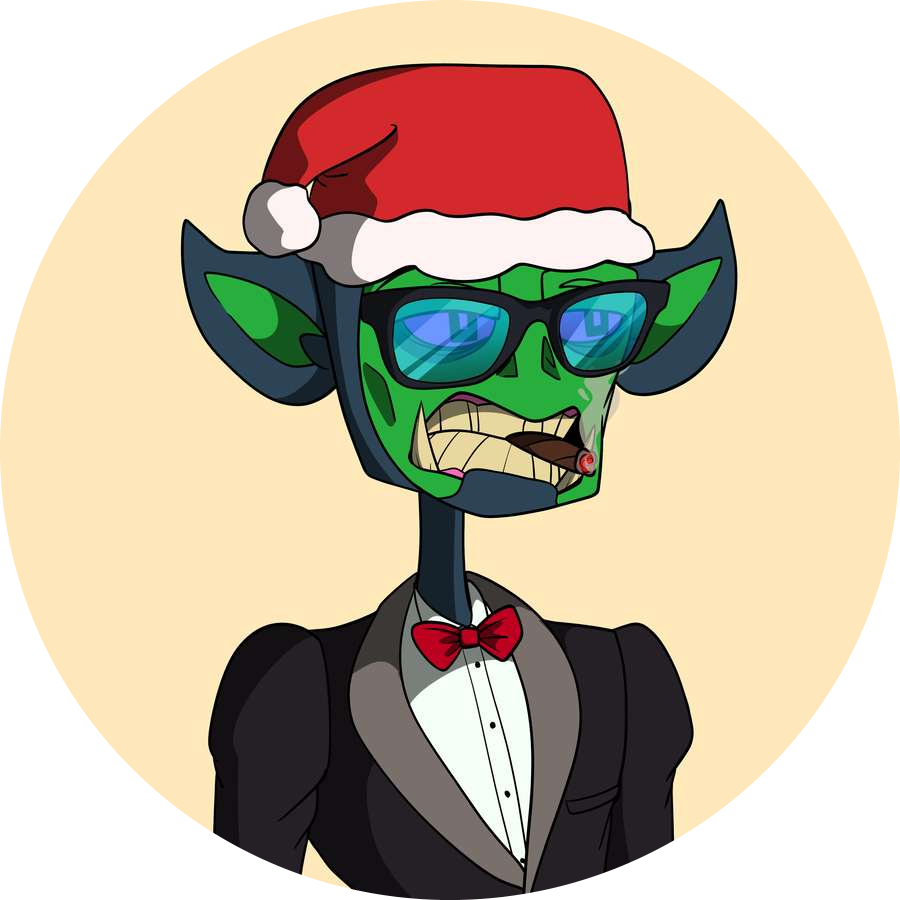 Prepping for the Metaverse 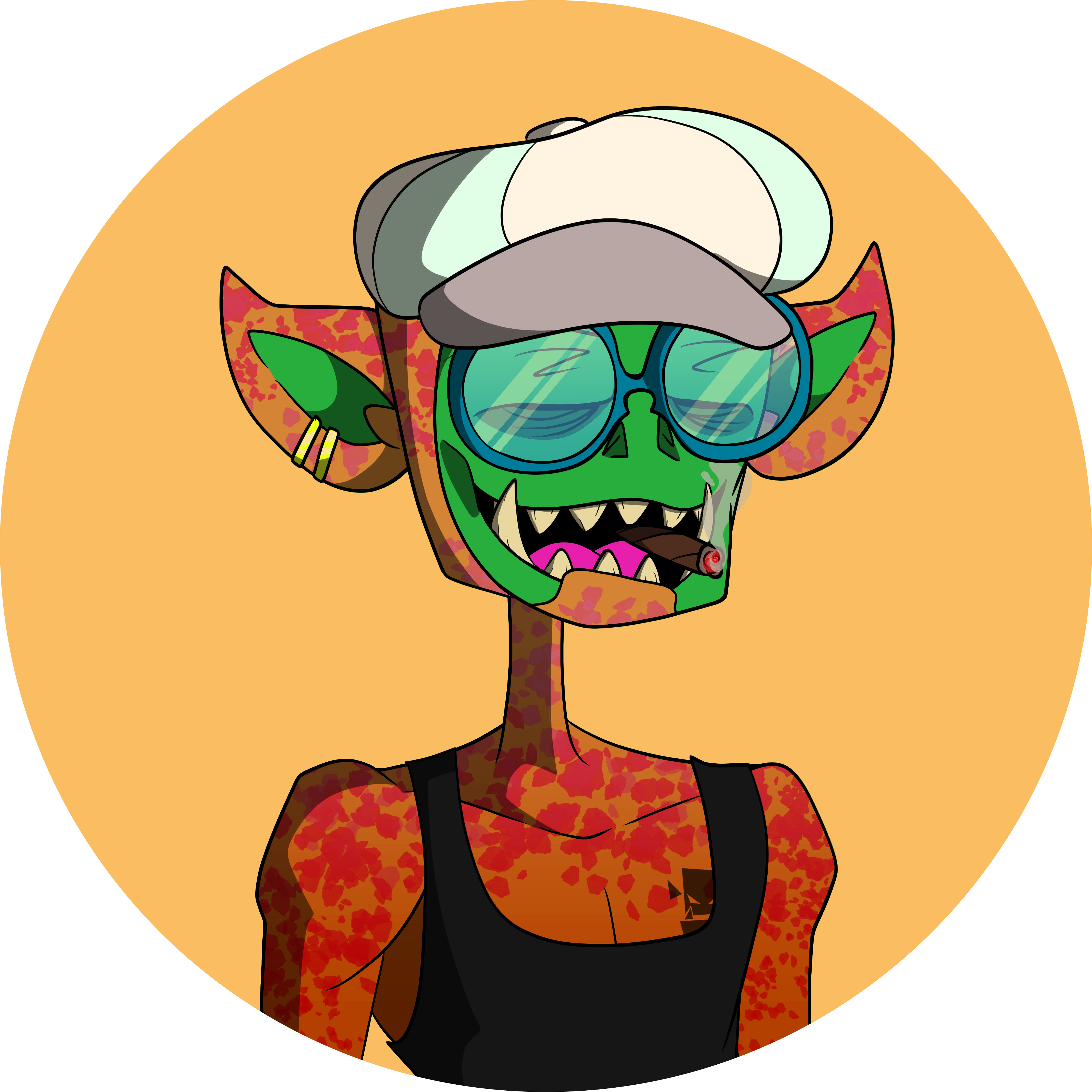 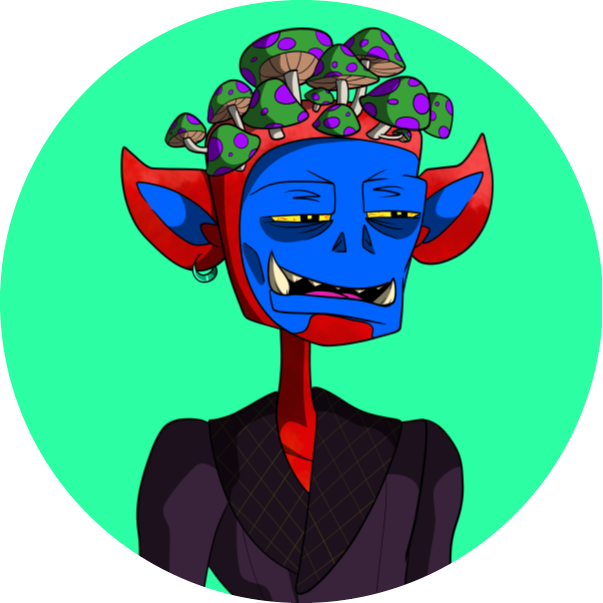 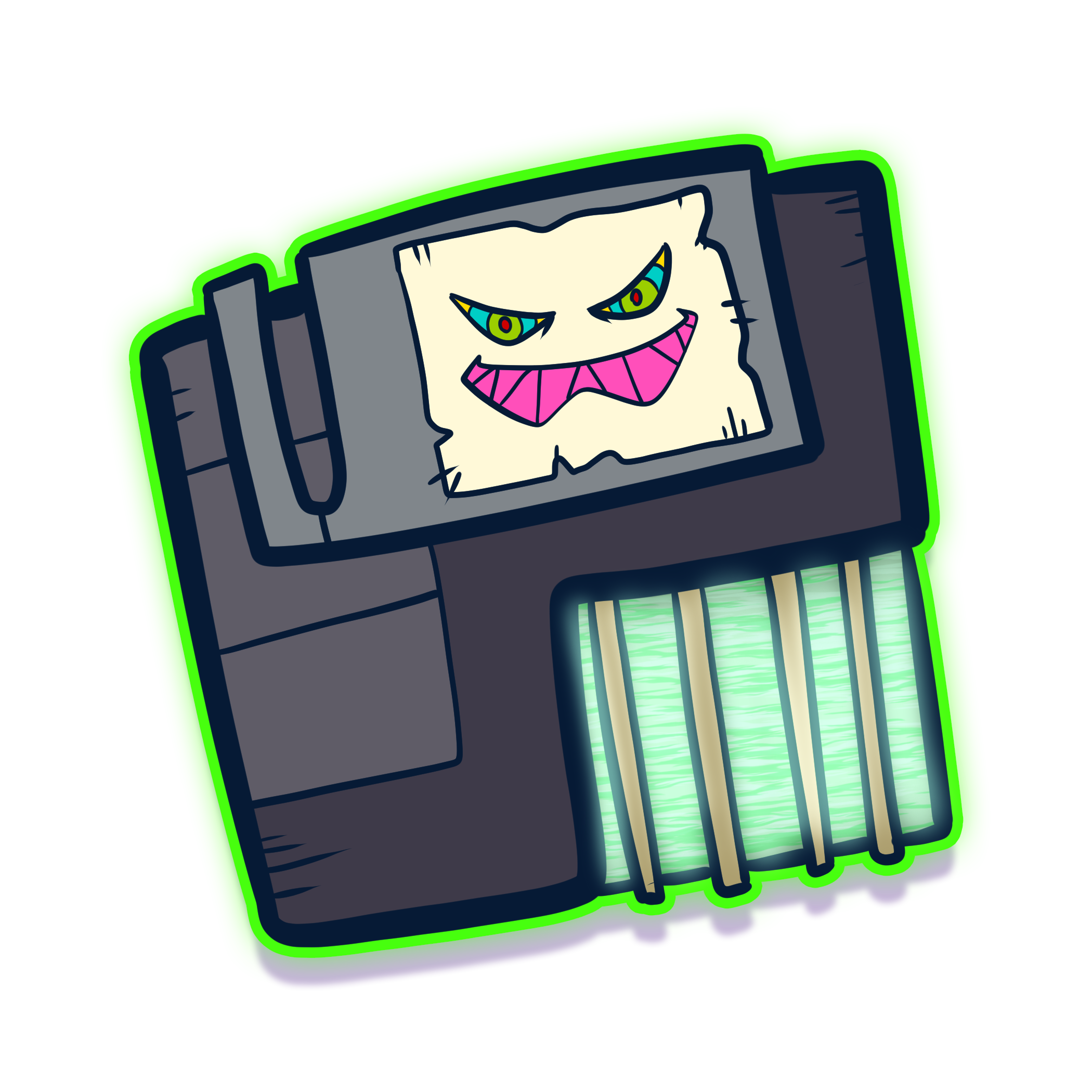 💽 1 x Trojan Drive, LIMITED EDITION #1 - #100.
✨ Access to OG role and OG only areas in discord and future Metaverse.
✔️ They're one of a kind sick Trollz NFT & Trollz Space Club Membership Pass.
✔️ EXTRA benefits associated with their Space Club Pass (including all benefits of subsequent tiers).
✔️ Airdrop of Tier 3 Troll if holding when we enter Tier 3.
✔️ Featuring Limited Edition T-shirts to the (first 75 FREE) other 25 at cost value. 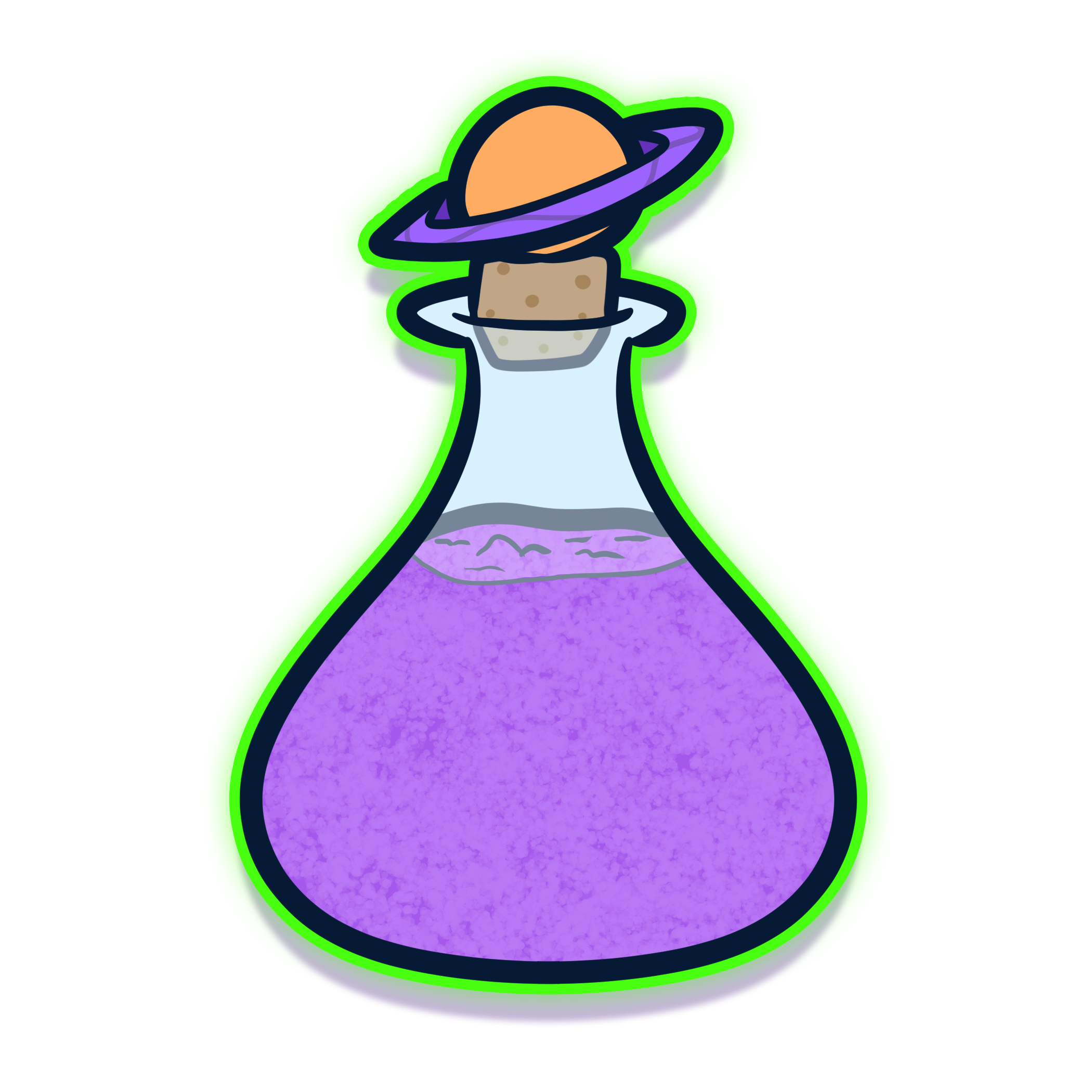 ✨ ICO of $TSD Currency launches on Moonbeam as an ERC-20 Token.
✨ Trollz become Stake-able.
✨ Discord Space Dust -> $TSD Swap, Ratio will be chosen by the community.


Space Dust - This is what the Trollz live and breath.
As brought up on a polluted planet, Trollz can't live without it. Locking up your Trollz in the TSC Vault earns you a passive income of $TSD per week. Available for 100 years.💰 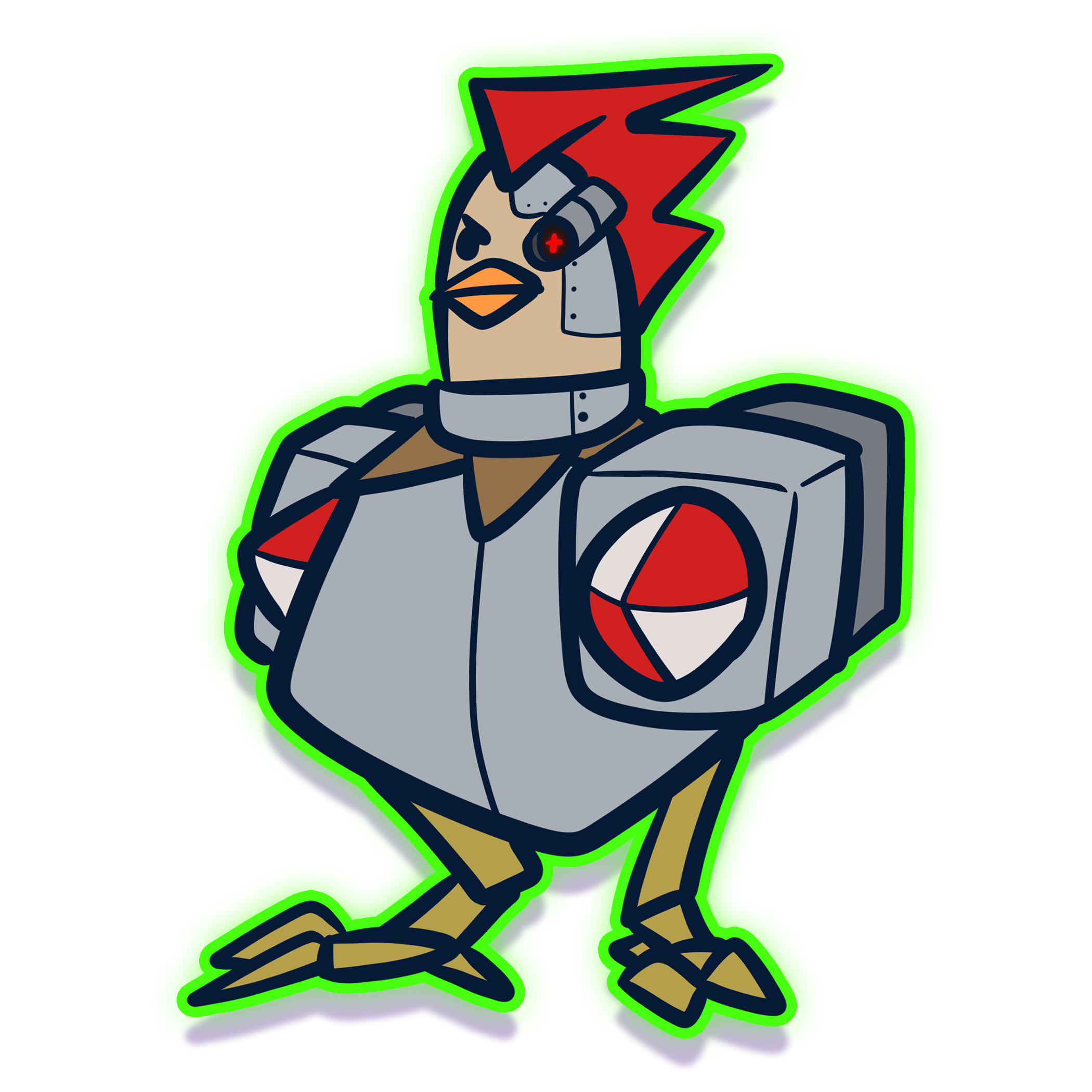 Our P2E Items launch on Moonbeam as ERC-1155 Tokens.
This allows Trollz to swap assets between each other for next to no gas/transaction fee.
Unexpected Un-Natural Event in the Space Bar, Member-Exclusive Limited Edition merch for all 4,000. 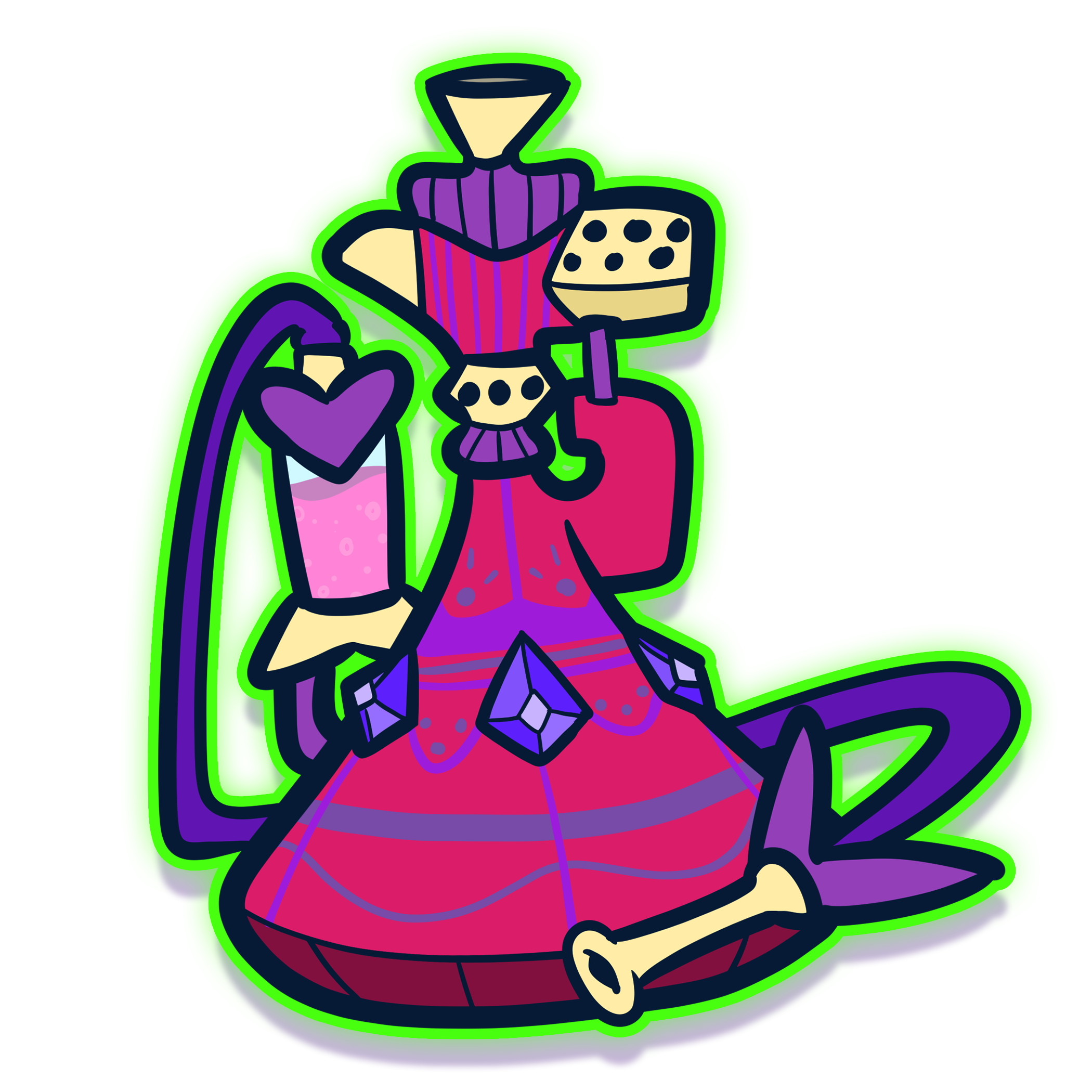 M2C - C2M (Metaverse to chain/off-chain) Bridge to Escrow NFT's.
Fully immersive VR Space Station for all Trollz to enjoy a wide range of beverages, play games with, and against each-other; while utilizing our P2E eco-system.

HOW DO I BUY TROLLZ SPACE CLUB MEMBERSHIP?

Our official public mint has finished and we are now SOLD OUT.

You can however buy a Troll through our official Opensea account.

WHAT DOES TROLLZ SPACE CLUB MEMBERSHIP GRANT ME?

Membership grants you a unique sick Troll. Not only that, it grants you:

- Exclusive membership to the Space Club (where we host crazy events and IRL meet ups).
- Access to our fully Immersive VR Metaverse (which is currently in development), and will include a Space Bar, PVP games, Casino and more.
- Extra other benefits depending on your entry level (Genesis, Tier II, etc.)
- Eligibility to future Airdrops.
- Staking (which will be available to all).

All 10,000 Trollz are unique and programmatically generated from over 300 possible traits, including expression, headwear, clothing, space suits and more. All Trollz are sick, but some are rarer than others.

The Trollz are stored as ERC-721 tokens on the Ethereum blockchain and hosted on IPFS. (See Record and Proof.) You can buy a Troll via Opensea.

To access members-only areas such as the Space Bar, Trollz will need to be signed into their Metamask Wallet connected to the Ethereum Network.

WHAT IS THE MARKETPLACE?

The Marketplace is where Trollz can trade various Jewels, which they have pillaged and earnt through Events, the Casino, and various other adventures and games.

Our P2E Marketplace Items will launch on Moonbeam as ERC-1155 Tokens.

This will allow you to exchange assets between fellow members, for next to no gas/transaction fee.

Staking is the process of locking your Trollz into the Space Club Vault. The Vault acts as an escrow account, and provides you with passive income of $TSD (Trollz Space Dust), every week you hold your Trollz! Available for 100 years!💰

✨ ICO of $TSD Currency will launch on Moonbeam as an ERC-20 Token.
✨ Staking portal will go live on the website

Essentially, this is what the Trollz live and breath; they were brought up on a polluted planet, Trollz can't live without it.